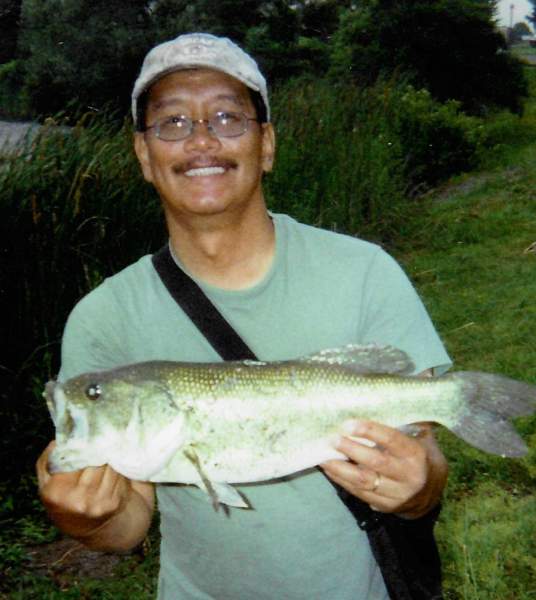 Born in Manila, Philippines on January 31, 1947, He was the son of the late Paul B Kimball, Sr and Purita Noche Kimball and the loving husband of 47 years to Judith Hernberg Kimball.

Paul was raised and educated in Troy, New York. He graduated from Troy High School in 1965 and served in the United States Marine Corp. from 1966 to 1972. During the Vietnam War, Paul served in Da Nang, Vietnam. After the war, He worked as a machinist at the Watervliet Arsenal in Watervliet, New York until his retirement in 2001.

Paul was a member of the American Legion and the Brunswick Sportsman’s Club in Cropseyville, NY. Paul’s greatest passion was fishing and enjoyed sharing this passion with his family. It was often said his fishing skills were unrivaled and could catch a fish out of a puddle. He also loved hunting, the golden oldies and dancing to the sounds on Motown,

In addition to his wife Judie, he is survived by his children Jason (Kelly) Kimball of Brunswick and Jessica Kimball of Cohoes, his grandchildren Sydney Kimball, Alex Kimball Flynn, Max Kimball, Devin Flynn and several nieces and nephews.

Funeral service will follow on Tuesday at 1:00 p.m. at funeral home. Burial with military honors will follow at the Gerald B.H. Solomon Saratoga National Cemetery, Schuylerville.

To order memorial trees or send flowers to the family in memory of Paul B. Kimball Jr, please visit our flower store.