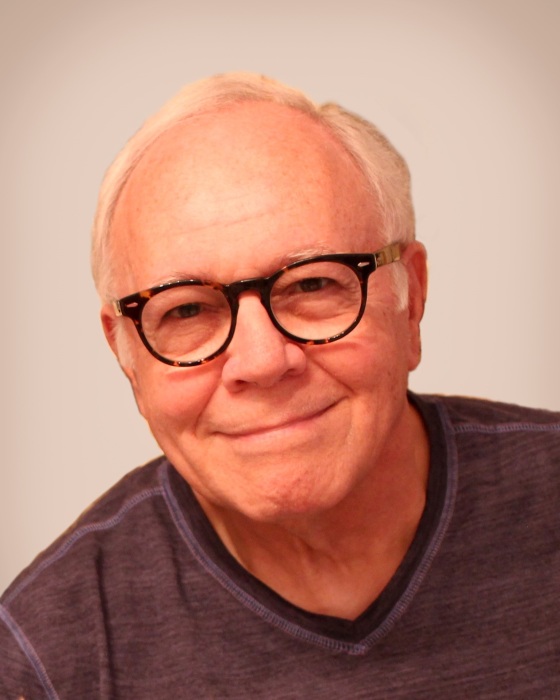 Born on June 24, 1943 in Jersey City, New Jersey he was the son of Lenore (Rodriguez) Troiano and Joseph A. Troiano.  For over sixty years, Ray resided in Bogota, New Jersey, where as a devoted son, he cared for both of his parents until their passing.

After working in the printing industry for twenty-years, in 1979 he joined the United States Department of Defense as a contract manager where he worked until his retirement in 2010.

Ray was an avid skier and a lifelong hockey fan of the New York Rangers.  In the early 1980’s he was a season’s ticket holder of the New York Cosmos soccer team enjoying countless matches at Giants Stadium with his family.  His varied interests included photography, meteorology, and astronomy.

Among the most treasured memories of his youth were summers spent at his grandparent’s resort in Cairo, New York.  It was there that the guests who returned yearly became part of an extended family. Later in life, he enjoyed many vacations at the Eastover Resort in Lenox, Massachusetts.

His love of nature, and all animals defined his life and brought him much joy.  It included caring for a colony of feral cats that he rescued and brought to a sanctuary in Walton, New York.  Rusty, Pogo and most recently, Oliver and Benjy, were all beloved feline companions.

In 2013, Ray moved to upstate New York to be closer to his family.  The joy of his life was his great nephew, Roman, whom he adored.

Ray is survived by his twin sister, Diana T. Cichello, brother-in-law, Francesco A. Cichello, niece, Francesca A. Cichello, her husband, Adam Daily and their son, Roman.

On Friday, May 4 at 10:00am, a mass of Christian burial will be celebrated at Saint Clement’s Roman Catholic Church, 231 Lake Avenue, Saratoga Springs, New York. Interment will be in Saint Peter’s Cemetery in Saratoga Springs.

Donations in Ray’s memory may be made to Alley Cat Allies, 7920 Norfolk Ave., Suite 600, Bethesda, Maryland 20814 or, at www.alleycat.org. Please visit www.mcloughlinmason.com.

To order memorial trees or send flowers to the family in memory of Ramon "Ray" Troiano, please visit our flower store.