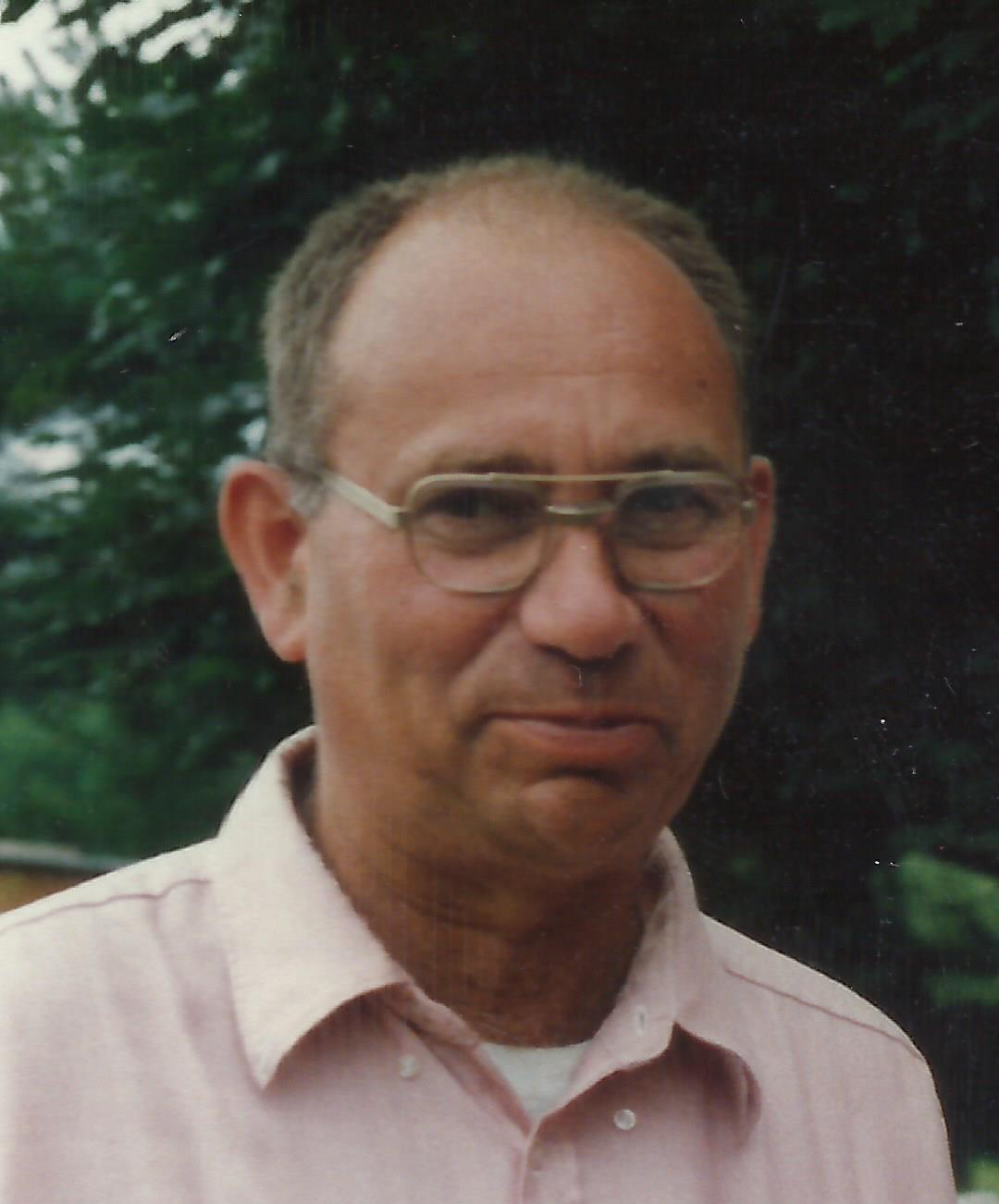 Born in Glens Falls, he was the son of the late William H. Degener and Helen M. Anderson Degener and husband of Dorothy Clark Degener of Melrose and the late Anna Keller Degener who died in 2004..

Raised and educated in Lansingburgh, he was a graduate of Lansingburgh High School, class of 1948. He was a United States Army veteran serving during the Korean War. Mr. Degener was proprietor of Roan Kennels in Melrose for 55 years. His passion was raising and training German Shepherd dogs. He worked for the Norton Co., in Watervliet for 40 years.

Robert was predeceased by his son Mark Degener.

Memorial services will be held 6:00 p.m. on Saturday, January 31, 2015 at the McLoughlin & Mason Funeral Home, corner of 109th Street and Third Avenue, Lansingburgh.

Family and friends may call from 3:00 to 6:00 pm on Saturday prior to the service at the funeral home.


To light a candle and offer words of condolences visit www.mcloughlinmason.com

To order memorial trees or send flowers to the family in memory of Robert Degener, please visit our flower store.
Send a Sympathy Card