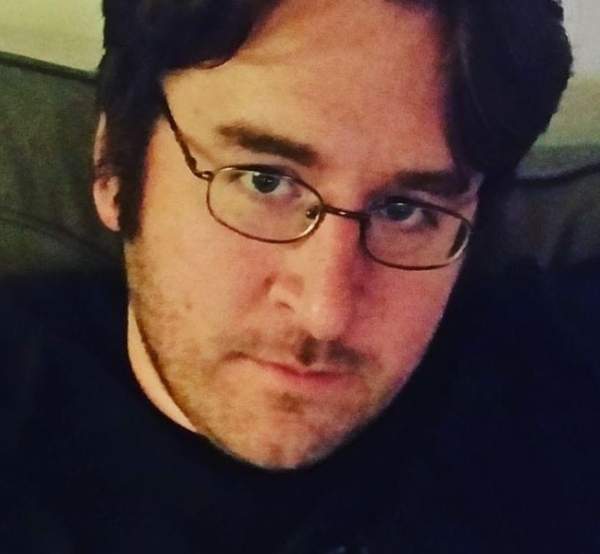 
Roy Alfred Pearson III died suddenly on August 4th, 2020. He was born in Melrose, MA on November 8, 1984. He was very intelligent and graduated St Johns Prep School. He later went on to gain an associates degree in liberal arts at Middlesex Community College. He was a very charismatic, kind and humorous individual and made all those around him laugh with his incredible wit. He enjoyed watching The Sopranos with his mother and loved watching the New England Patriots play with his father. He also enjoyed catching the latest Marvel flicks with his sister. In 2019 he moved to Albany, NY to be with his true love. They had met in 2005 in an AOL chatroom. What started as a long distance friendship blossomed into a romance. Roy got engaged to be married in March 2020. He was a very loving and loyal fiancee and stepfather. He will be greatly missed and grieved by all those who’s life he touched. He is survived by his father Roy Alfred Pearson Jr, his sister and brother in law, Crystal and Sean McCarthy, his grandmother Gertrude Pearson of Gloucester, MA, his grandfather Christie Dente of Chelsea, MA, his fiancee Sarah Forman of Albany, NY and her daughter Emily, and many aunts, uncles and cousins.

To order memorial trees or send flowers to the family in memory of Roy Pearson III, please visit our flower store.