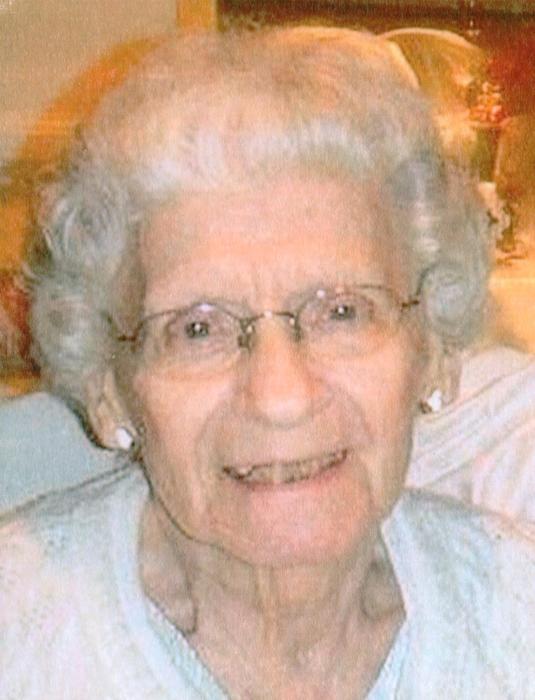 Ruth graduated from Lansingburgh High School, class of 1942 and the Troy Business School. She worked at General Electric in Schenectady until her marriage. While raising her children, she was active in Lansingburgh PTA. She always loved to dance and met her husband at Miami Beach dances. She worked at Montgomery Wards in Menands and then was a receptionist at Dr. E. Cowie’s office. After retiring she became a foster grandparent and worked at Little Tot Nursery School in Troy for 7 years, she loved all the children and became “Grandma Ruth” to them, a name she was called by her great grandchildren.

Relatives and Friends are invited and may call on Thursday, September 14, 2017 from 4:00 pm to 7:00 pm at the McLoughlin & Mason Funeral Home, corner of 109th Street and Third Avenue, Lansingburgh. Funeral Service Friday, September 15, 2017 at funeral home.  Burial at Oakwood Cemetery, Troy. Memorial donations may be made to Lansingburgh Boys and Girls Club, 505 4th Avenue, Troy, NY 12182 in memory of Ruth.

To order memorial trees or send flowers to the family in memory of Ruth Donohue, please visit our flower store.