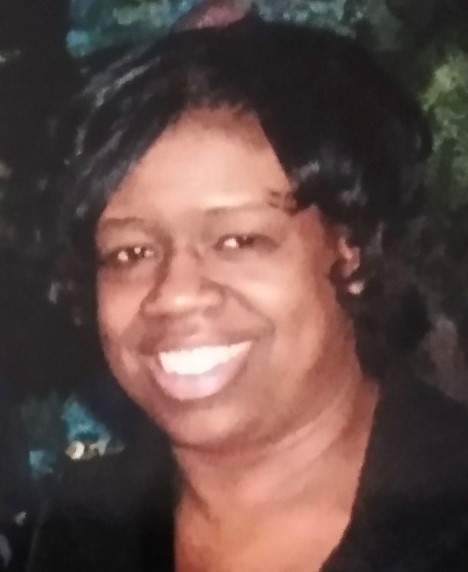 Sherice was born in Albany, New York on September 6, 1975, to parents Juan and Sharron Mackey.  She graduated from Open Bible Baptist School in Colonie, New York in 1994.

Sherice was affectionately known by family and close friends as "Reese", a nickname she received as a child from her Aunt Kimberly Lyons.  Sherice had a gentle spirit and disposition, and she was a loving, thoughtful, caring and giving daughter, sister, cousin, niece, mother and friend.  Sherice enjoyed playing and watching basketball, shopping, traveling and amateur photography.

Sherice Mackey is predeceased by her mother, Sharron Mackey; her grandfather, Joseph Mackey, Sr.; and her grandmothers, Elizabeth Johnakin and Maryetta Mackey.

To order memorial trees or send flowers to the family in memory of Sherice Mackey, please visit our flower store.