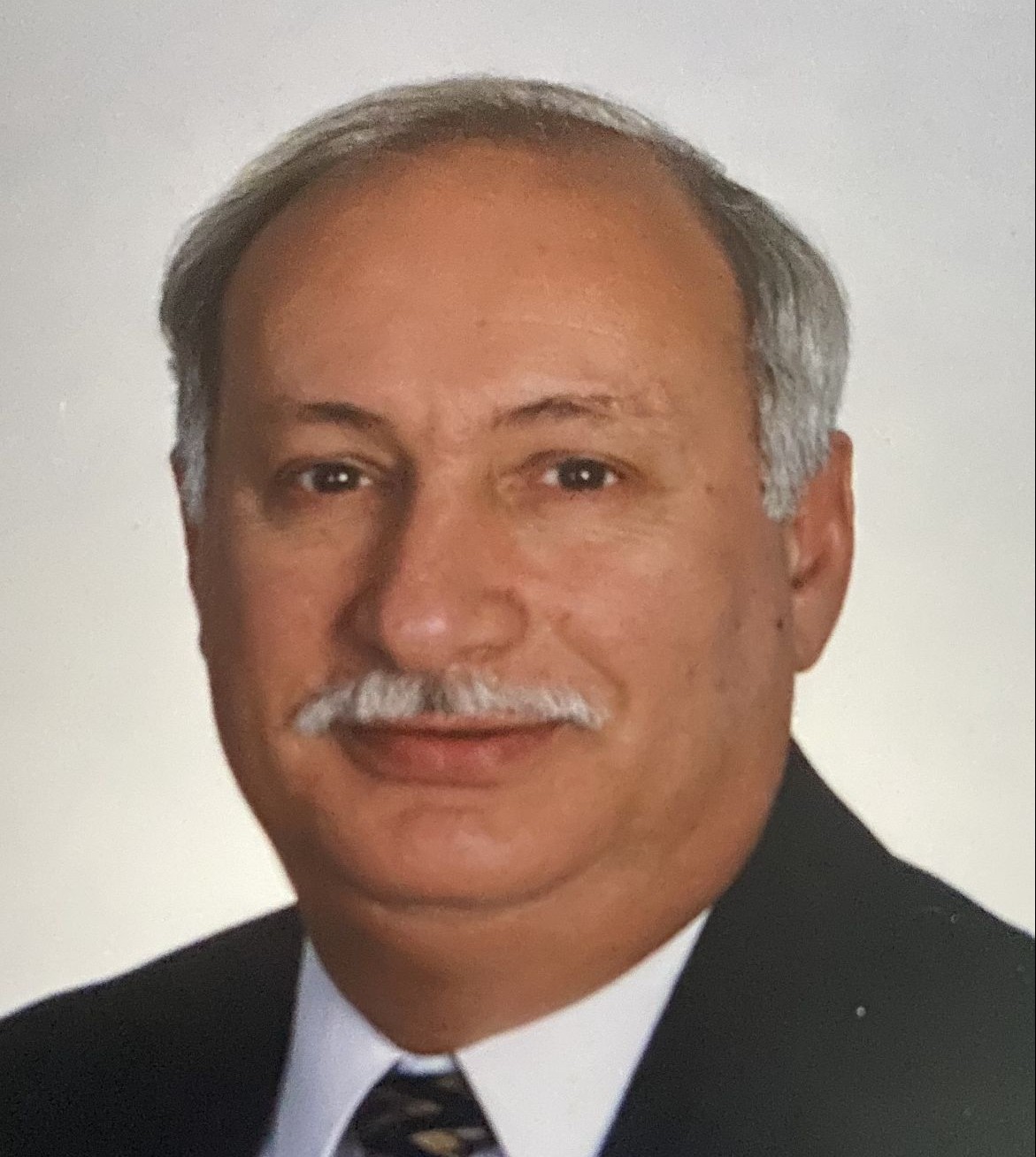 Cary, NC Theodore (Ted) Thomas, 78, formerly of Troy and Clifton Park, died peacefully on August 17, 2022 at his home in Cary, NC after a brief illness.

Born in Troy, Ted was the son of Hippocrates "Tom" Thomas and Angelica Antonopolu Thomas. A graduate of Troy High School, he received a Bachelor of Science degree from Alfred University in Business Administration.

Ted served as an auditor for the New York State Department of Social Services and after retirement served as finance director at The Children's Village in Dobbs Ferry, NY.

A Vietnam veteran, Ted served his country in the United States Air Force and subsequently the Air National Guard, retiring as a Master Sergeant after a long career.

An active volunteer in his community, Ted was finance officer for the American Legion Post 1450, and was a dedicated corporate board member and finance committee chair of both the Capital District YMCA and Saratoga YMCA.  He was recognized with a President's Award for his fundraising efforts that helped create the Southern Saratoga YMCA facility in Clifton Park. He also enjoyed coin collecting, puzzles and spending time with his family, especially his cherished grandsons.

In retirement, Ted and Betty relocated to their "home on the beach" in North Carolina and spent many happy years there meeting new friends.

Calling hours are scheduled on Sunday, September 11 from 2 - 5 pm at McLoughlin & Mason Funeral Home in Troy, NY.  All are welcome to attend.  Ted will be laid to rest at the Gerald H. Solomon Saratoga National Cemetery on September 12 in a private service for family and close friends.

Those wishing to remember Ted may make a donation in his memory to St. Jude's Children's Research Hospital at www.stjude.org or to your local Hospice center.

To order memorial trees or send flowers to the family in memory of Theodore (Ted) Thomas, please visit our flower store.
Send a Sympathy Card