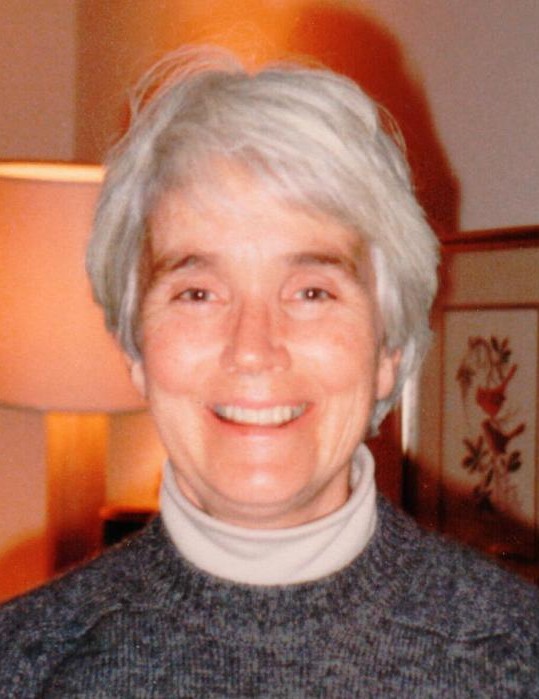 Theresa was born in Pleasantville, NY to Richard and Mollie Barber in 1935. She completed both her undergraduate and graduate studies at SUNY-Albany before launching her teaching career in Istanbul, Turkey and Athens, Greece.

Theresa was always an activist, seeking to empower those without a proper voice and bring transparency, civility and beauty to the children, women and communities with which she interacted. Through creating and leading grassroots movements, she got the City of NY to beautify Broadway Avenue in the 1960’s, and she was instrumental in bringing down one of the last two political machines in the US in the 1970s. She quietly helped many battered women and families and actively campaigned for women’s rights, going so far as to speak at an annual Coca-Cola Company shareholders meeting (while in her late 70’s) to grill the Board of Directors regarding the lack of women on the Board.

Theresa also served as President of the Trustees of the Oakwood Cemetery in Troy, where she implemented volunteer and paid cleanups that pruned back decades of decay and succeeded in getting the chapel designated as a National Historic Landmark.

She loved quilts and gardening, and had many friends from her time as a Master Gardener. Supporting female artists and projects for social justice were important to her, as was being informed about current events.

Ms. Page is survived by her children, Kimon Skarlatos of NJ, Leonidas Skarlatos of Myanmar, Kirsten Healey of Utah, her brother Richard Barber of Chesterfield, MO and 7 grandchildren. A memorial service will be held in the spring of 2018. In lieu of flowers, donations may be made to Capital Roots at 594 River Street, Troy, NY 12180, a community garden organization.

To order memorial trees or send flowers to the family in memory of Theresa Page, please visit our flower store.