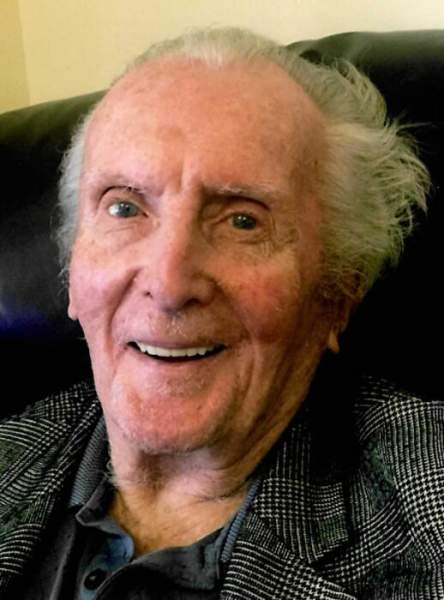 Tom was born in Troy, New York. He attended Catholic Central High School and Siena College. He was a veteran of World War II serving in the Merchant Marines. Post military service he worked in the insurance industry as a claims adjudicator while earning an accounting degree. He then joined New York State’s Department Tax and Finance where he worked for over 30 years.

Tom was a devout Catholic and avid golfer. He was a booster of the Siena College men’s basketball program and a frequent attendee of games and other events hosted by the school. However, his true passion in life was family. Nothing made Tom happier than enjoying a weekend in the backyard of his home with his wife Jane, his four children and their friends. In his later years, he found great joy being surrounded by his grandchildren, children and their spouses. By nature he was a quiet extrovert with a sharp wit and keen sense of comedic timing.

He is preceded in death by his wife Jane Evans Greene (died October 6th, 1992). He is survived by his ten grandchildren and four children: Debbie (William) Stapleton of Fairfield, CT, John (Connie) Greene of Chicago, IL, Elizabeth (Michael) Reffelt of Niskayuna, NY and Susan (Keith) Ferdinando of Andover, MA.

Family and friends are invited and may call on Wednesday, September 2, 2020 from 10:00 am to 11:30 at McLoughlin & Mason Funeral Home, corner of 109th Street and Third Avenue, Lansingburgh. Funeral mass will follow calling hours on Wednesday at 12:00 pm at St. Augustine’s Church. Burial St. John’s Cemetery, Troy.  Please visit www.mcloughlinmason.com.

To order memorial trees or send flowers to the family in memory of Thomas Greene, please visit our flower store.