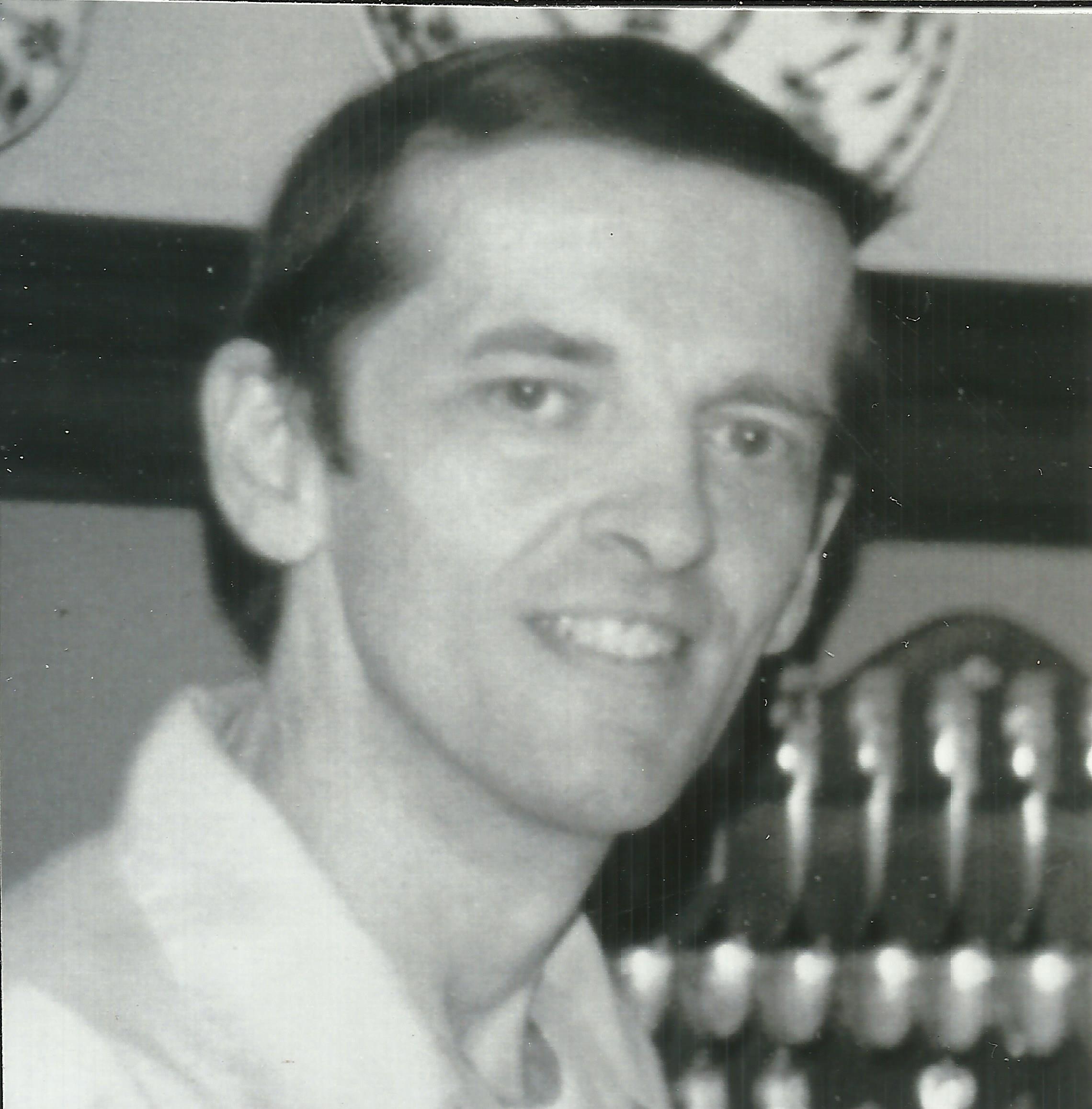 Thomas was born on May 29, 1936 in Albany; he was the son of the late James J. Morrissey, Sr. and The late Mary Dailey Morrissey.

Thomas graduated from Vincentian Institute in Albany and The State University of New York at Fredonia, majoring in music; after receiving his Masters Degree in music, he pursued his PhD. studies in music theory at Yale University. He served in the U.S. Navy, where he was in the Navy Band.

He is survived by his sister, Ellen Morrissey Nesbitt of Martinez Ga., and was predeceased by his brother, James J. Morrissey, Jr.

Family and friends are invited to a funeral mass at 9:00am on Wednesday, June 10, 2015 at Blessed Sacrament Church, 607 Central Avenue, Albany; Burial will follow at Memory Garden's Cemetery.

There will be no calling hours.

Memorial donations may be made to the James J. Morrissey, Jr. '65 Memorial Scholarship

To order memorial trees or send flowers to the family in memory of Thomas Morrissey, please visit our flower store.
Send a Sympathy Card