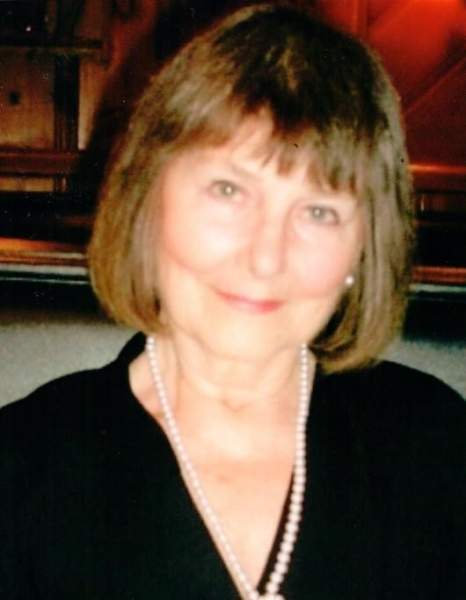 Born in 1936 to Adam and Jean Laguniak in Winnipeg, Manitoba, Canada she grew up and was educated in that city.  Following her marriage, she resided in Winnipeg; Rochester, MN; St. Paul, MN; Saranac Lake NY; Fargo, ND; Castle Point, NY; and Albany, NY.

Waltra returned to Winnipeg in 1959, and to the St. Boniface Hospital where she was the head nurse in Obstetrics.

In Rochester, MN Waltra worked at St. Mary’s Hospital and in Saranac Lake NY she worked with Jerry at the Medical Associates of Saranac Lake.

Waltra began a second career in Fargo where she was employed for more than a decade at Dayton-Hudson stores as a model and personal shopper.

Survivors include her husband, Jerry G, her children and their spouses, 3 grandchildren—Medora Greene-Rheault, Lilith Greene-Friedman, and Evan Greene; her cousins Monique Barnes and her daughters Pat and Lilly of San Diego, CA, and Virginia Kubish of Beausejour, Manitoba, as well as many friends and extended family in Canada, the US, and Poland.

Wally was a wonderful role model, as a nurse, wife, mother and as a loving homemaker par excellence, clothier, gourmet chef, giver of parties, antique collector, world traveler and expansive reader. She was always a joy to be with and will be remembered by all as a class person.

To order memorial trees or send flowers to the family in memory of Waltra Greene, please visit our flower store.