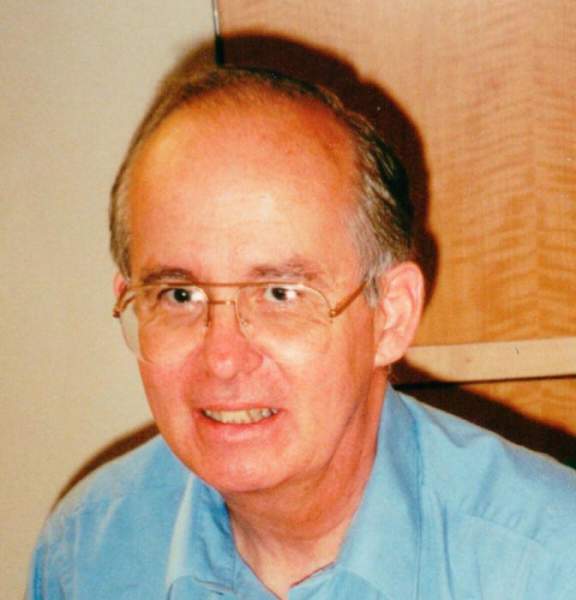 William was born in Troy, NY on March 31, 1942, and graduated from Lansingburgh High School in 1960 and Albany Business School in 1962. After serving six years in the National Guard, William spent time at D&H Railroad and McDonalds’ corporate offices. He spent 26 years working at Albany Medical College, retiring in 2013.

William was a communicant and active member of Prince of Peace Church in Lansingburgh, NY, where he served as the church council President in recent years, participated on the church council, and played the organ for over 40 years.

William enjoyed spending time at his camp in the Adirondacks, international travel, and frequenting his favorite restaurant, Verdile’s.

Relatives and friends are invited to a funeral service at 11:00 am on Friday, August 4, 2017 at the funeral home. Burial to follow at Oakwood Cemetery, Troy. Calling hours will be from 9:00 am to 11:00 am on Friday, August 4, 2017 at the McLoughlin & Mason Funeral Home, corner of 109th Street and Third Avenue, Lansingburgh. Please visit www.mcloughlinmason.com.

To order memorial trees or send flowers to the family in memory of William Clarkson, please visit our flower store.