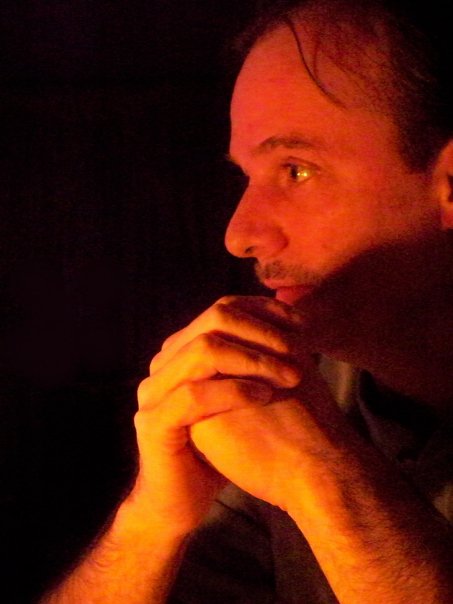 Troy, NY – William D. Kownack, 56 of Troy returned home to the angels on Monday, September 10th at the Stratton VA Medical Center in Albany.  Bill lived his life his way till the very end.

Born in Cohoes and raised in Rotterdam, Bill was the son of the late Robert & Edna (Walton) Kownack.  He was the much beloved husband of Peggy (Von Fricken) Kownack by whom he is survived.

Bill served proudly in the United States Army as a Power Generator Equipment Engineer.  He achieved the rank for Specialist 4, serving tours in Korea and Oklahoma.  Following his honorable discharge, he went into the trades and became a cabinetmaker most recently for Hutchins Woodworking. If you’ve been inside the courtroom at the Putman County Courthouse, walked into the Riverview Center in Menands or purchased a ticket at Proctor’s in Schenectady, you’ve seen his work.  He built furniture that became walls and will be remembered as a gifted artisan & tradesman.

In his younger years, Bill was an avid fisherman and spent many hours fishing in the Schoharie Creek.  He enjoyed golf and chased many a white ball around several area courses.  He was a lifelong lover of music and would often be heard singing along with his favorite tunes.  He was a friend to all animals and had an innate ability to interact with them.  A lifelong NY sports fan, Bill loved cheering on his Mets, Knicks & Giants.  He loved spending hours working on puzzles, sorting & separating pieces and never found a puzzle too challenging.

In addition to his wife, Bill is survived by his daughter Jenn Kownack, his step-son Christopher (Rachel) Cates, his brothers Robert (Rose) & Mark Kownack, his much cherished grandchildren Lukas, Lily & Levi Cates and his lifelong friends Randy Britton, Wayne Gravell & Paul Czajkowski.  He is also survived by several cousins.  He was predeceased by his brother SSG Terry W. Kownack.

Services are private & at the convenience of the family.  In lieu of flowers, the family asks that you make a contribution to the Patriot Guard Riders of NY, St. Jude's Children's Hospital or The Nature Conservancy in Bill's memory. Please visit www.mcloughlinmason.com.

To order memorial trees or send flowers to the family in memory of William Kownack, please visit our flower store.