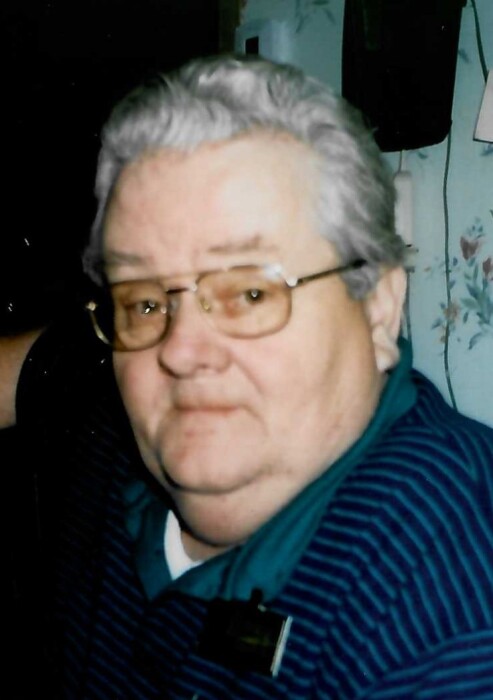 Averill Park- William A. Martin, Sr. (Bill), 76, passed away April 6, 2021 at his home with his loving family at his side. Born and raised in Troy, he was the son of the late Edward F. Martin Sr. and Doris Vandenburgh Martin and the loving husband of the late Linda Kelly Martin, she passed away in 2000. He attended Troy schools then moving his family to Averill Park. Bill worked construction for many years for local 452 and D.A. Collins. Bill then retired from environmental services at Beverwyck after fifteen years of service. Bill loved spending time with his family. He enjoyed watching the Buffalo Bills game, as well as the New York Yankees. He is survived by his children Barbara Martin (Mike) of Colonie, William Martin, Jr. (Laura) of East Greenbush, Randy Martin (Dorothy) of Troy, Daniel Martin of Averill Park, Marie Martin (Jay) of Averill Park, and John Kelly (Dana), his seventeen grandchildren, four great grandchildren, his siblings Ed Martin (Bonnie) of Green Island, twin brother Steve Martin of Troy, Larry Martin (Susan) of Troy, Pat McLaughlin (Mike) of Orlando, FL also survived by several nieces and nephews.

In addition to his mother, father, and wife, he is predeceased by his sister Sharon Cox. The family would like to have a special thank you to Dr. Lisa Thorne, Dr. Mark White, and Rensselaer County Community Hospice.

Family and friends are invited and may call from 4-7 PM on Friday, April 9, 2021 at the McLoughlin & Mason Funeral Home, corner of 109th Street and Third Avenue, Lansingburgh.

In lieu of flowers, donations in memory of William may be made to Rensselaer County Community Hospice, 310 S. Manning Blvd, Albany NY, 12208, www.communityhospice.org/donation

To order memorial trees or send flowers to the family in memory of William (Bill) Martin, please visit our flower store.
Send a Sympathy Card